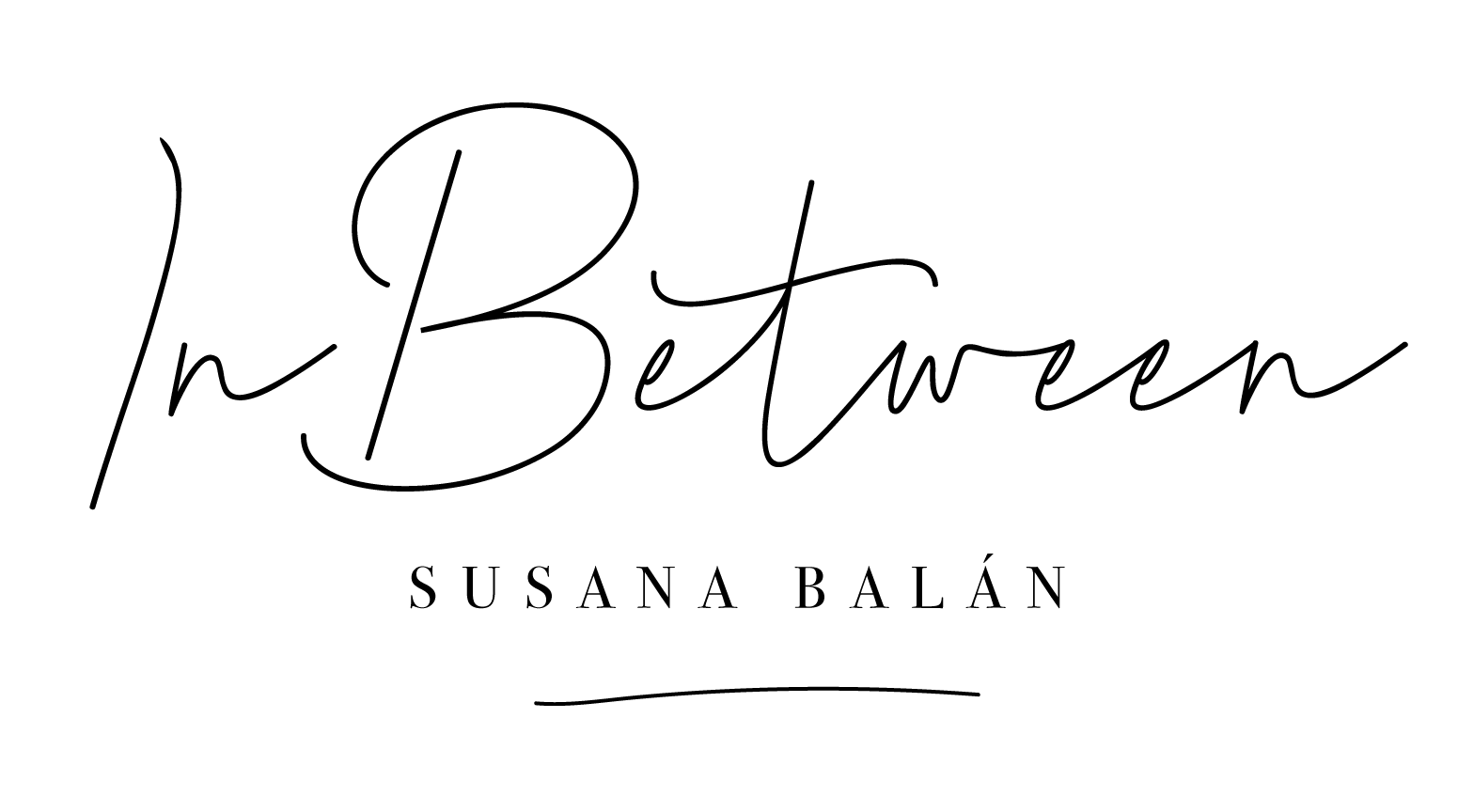 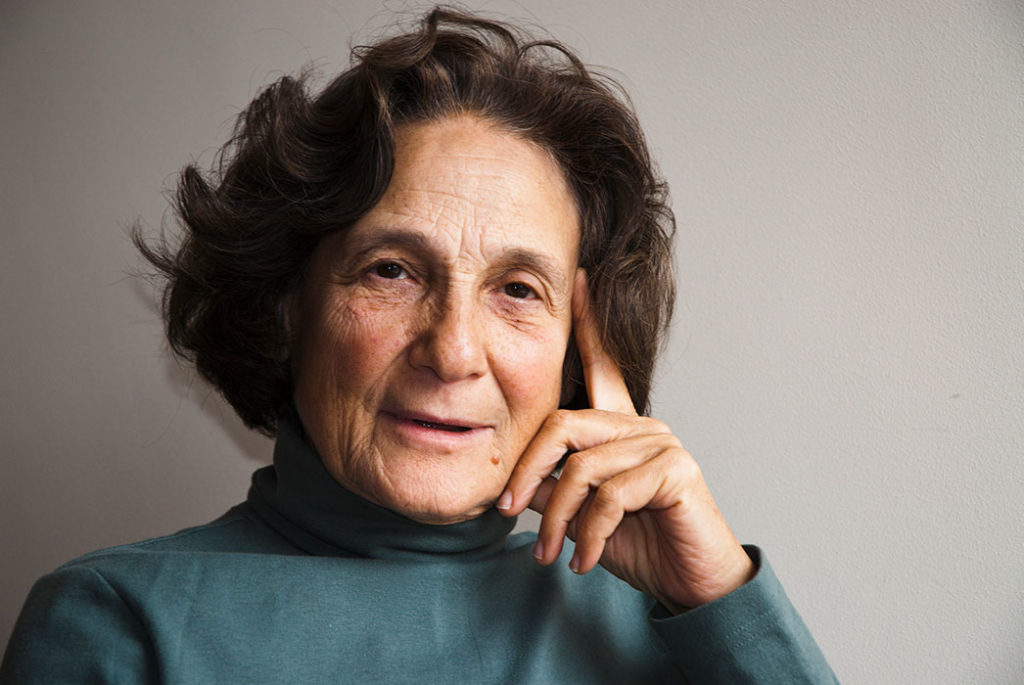 Susana Balán majored in Psychology at the Universidad de Buenos Aires. She graduated in 1963, at the inception of what would become a very successful program. She had the privilege of attending unique classes with professors from different academic areas who, excited about creating a new approach to the knowledge of humans and their psyche (the course had been created in 1957), stimulated and challenged their students with the passion and braveness of world creators.

Later on, after working for the Career Counseling Department of the Universidad de Buenos Aires, mentored by Nicolás Tavella, Susana was accepted at the Argentine Institute of Social Studies, founded and directed by Dr. Enrique Pichon Rivière. She learnt from him, among many other things, the interviewing technique for Public Opinion research, very useful in her vast trajectory, and which she applied in her clinical work and research first and in theory development later in her career.

Susana says: "My way of understanding the human being, my way of working with psychology, is his".

In 1964 Susana joins the “Dr. Ricardo Gutiérrez” Children's Hospital in the City of Buenos Aires, where she attends a postgraduate specialization course coordinated by Dr. Diego García Reinoso. That same year, she joins the ''Room 17'' project, directed by Dr. Florencio Escardó, who introduces a pioneering technique in pediatrics: in this room, mothers could stay with their children throughout their entire hospital stay. Dr. Carlos Giannantonio, in parallel, starts a unique experience at the Children’s Hospital: a hospital medical residency program. Susana is a part of the psychology team in charge of coordinating the groups of resident doctors who, among other activities, create a new diagnostic approach by gathering warning signs from the mothers, by consulting doctors from other areas, nurses and detecting these signs in the children themselves, turning this input into not only pertinent but also indispensable information to understand each specific case.

During the difficult 70s, Susana relocated to Brazil, turning Rio de Janeiro not only into her new home, but also into a new standing point to see the world. “I feel a lot of gratitude towards the Portuguese language and Brazil. Portuguese allows us to express emotions through images, easier to apprehend than through abstract concepts.”

Her path, as her thoughts, kept on moving. First she goes back to Buenos Aires, where she continues with her research and materialization of her theories. There, she writes La utopía amorosa (The Love Utopia).

She later moves to New York, where she settles down in 1998 to continue her work in clinical psychology and the development of her ideas. There, Susana publishes Two to Tango, also known as El abrazo preciso (The Right Hug) and Diferentes formas de amar (Different Ways to Love) in Portuguese.

Susana’s quest continues to find her in Canada. Her books Path and Two to Tango are published in Buenos Aires and Spain, and the latter also translated into English.

The result of this long journey brings us to the present, with the launch of her latest book. “Link” illustrates, in the form of adventures, her simple yet profound idea of the hardships certain people must endure to fit into a world they do not feel part of, but to which they have a lot to contribute.

All of Susana’s roads, her formal and informal studies, her research work, her office hours, her own life and her always attentive gaze come together in a theory at the service of many who need to integrate what they are with what the world asks them to be. Beings that want to be a part of everything, without leaving out any part of them. Beings who need to feel integrated.